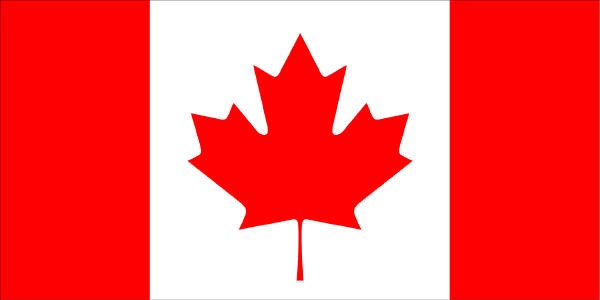 The Canadian Radio-Television and Telecommunications Commission (CRTC) has put its foot down and will be stepping in to help regulate domestic roaming rates. In a decision published on Tuesday, the CRTC “found that, under current market conditions, competition in the wireless market is likely not sustainable” and that the lack of competition is going to negatively effect the market. In an effort to preserve competition, the CRTC has imposed interim rates on Bell, Telus and Rogers. These rates are effective today and the companies are expected to file proposed rates with the CRTC by November. Interim rates means that the carriers will not charge other companies roaming rates higher than what they charge their own customers. Such a change, the commission hopes, will help encourage smaller carriers to increase their business and maybe even open up more MVNOs to provide customers with more options and carriers with more competition. “With more than 28 million subscribers, the wireless sector is of tremendous importance to Canada’s economy,” Jean-Pierre Blais, Chairman of the CRTC said in a statement. “The measures that we are putting in place today in the wireless market will ensure that Canadians continue to have more choice as well as innovative high-quality services.” In the decision, the CRTC also recommended that the Governor in Council repeal the June 2014 amendment to the Telecommunications Act, which capped wholesale wireless roaming rates in Canada. The commission also has been working on several other wireless issues including tower and site-sharing arrangements between carriers and wholesale roaming barriers and restrictions. I think this decision is probably one of the most important ones made this year and will have a significant inpact on Canadian wireless for several years to come. You can read the whole document here to get more information on the decision and reasoning.]]>
Posted in Canadian Wireless