Bluetooth for your prepaid cell phone

ban cell phone handset use while driving, the trend seems to be moving that way. In July, California and Washington state added such restrictions. They join Connecticut, Washington D.C., New Jersey, New York, and the U.S. Virgin Islands as states which completely ban the use of a handset while driving. Pennsylvania, Ohio, New Mexico, Massachusetts, and Illinois have particular jurisdictions which ban the practice, though it’s not statewide. So what’s a prepaid user to do? Get a Bluetooth, of course. Problem is, it’s not as easy to find on the usually low-end selection of prepaid phones from most carriers. Seeing as not many prepaid phones have Bluetooth capabilities, we at Prepaid Reviews are going to do what we always do: Go through the options and sort them out for you. 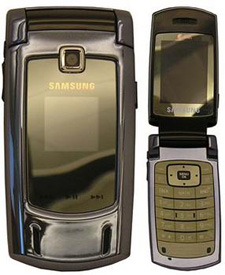 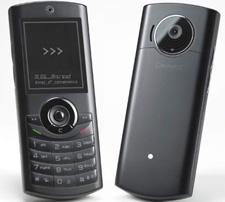 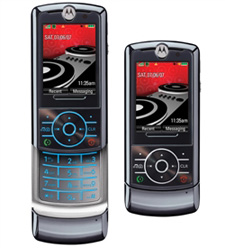 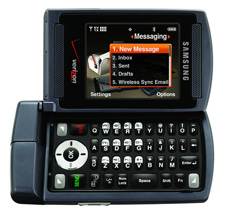