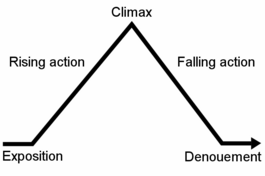 That’s Freytag’s Pyramid. However, we didn’t have a real conventional one here. No, our pyramid looked more like this: 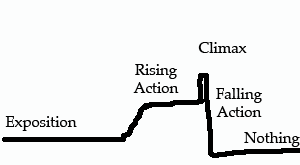 For now, all we know is that the public safety block didn’t do so well. “Kevin Martin, the FCC’s Republican chairman, has said he still hopes to come up with some sort of public/private partnership to solve public safety’s inability to communicate with each other effectively.” The winners should be announced in about 10 days. We’ll surely hear more then. [CNN Money]]]>
Posted in 700 MHz spectrum